2022 Update - Blackness Castle has become a much busier attraction due to its appearance in "Outlander". It is wise to pre-book your tickets.

Blackness Castle is best known these days as the setting of "the whipping scene" in the "Outlander" TV show. In the TV show, the castle was used as the setting for Fort William.

The striking appearance of this castle, with its austere defensive walls and enclosed courtyard, have masde it attractive to filmmakers and it has appeared in several movies such as Mel Gibson’s feature film version of “Hamlet" and the BBC's version of "Ivanhoe".

Built in the 15th century by one of Scotland's most powerful families. the Crichtons. Blackness Castle's historical role has been primarily as a high security prison, but its massively thick walls also made it a safe place for the storage of explosives and it latterly became a munition depot.

The castle has a high outer wall that dates from the 15th century, but which received significant additions in the 16th and 17th centuries when the threat of artillery bombardment had to be countered. These defences were tested on several occasions and the castle was bombarded from both land and sea during Cromwell's invasion of Scotland in 1650. Despite its many conflicts, the castle that you see today is almost entirely complete.

If you were a prisoner of high rank, you would held in the four storey high central keep that dates from the 15th century. Accommodation here is relatively comfortable and each chamber has its own latrine and fireplace. If you were a prisoner from the rank and file you would most likely have been thrown into the pit prison in the basement of the sea tower. This was not a place you wanted to be as the prison would flood with sea water at high tide.

It’s a very striking building that's well worth a visit.  From the top of the towers you can get panoramic views over the Firth of Forth towards the Forth Rail Bridge. The jetty also has a telescope for taking a closer look at Fife on the other side of the Forth. 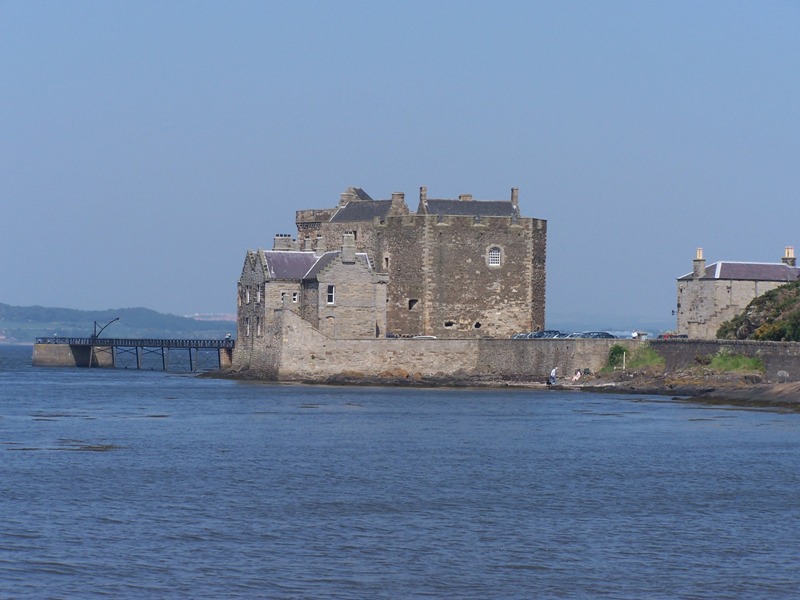 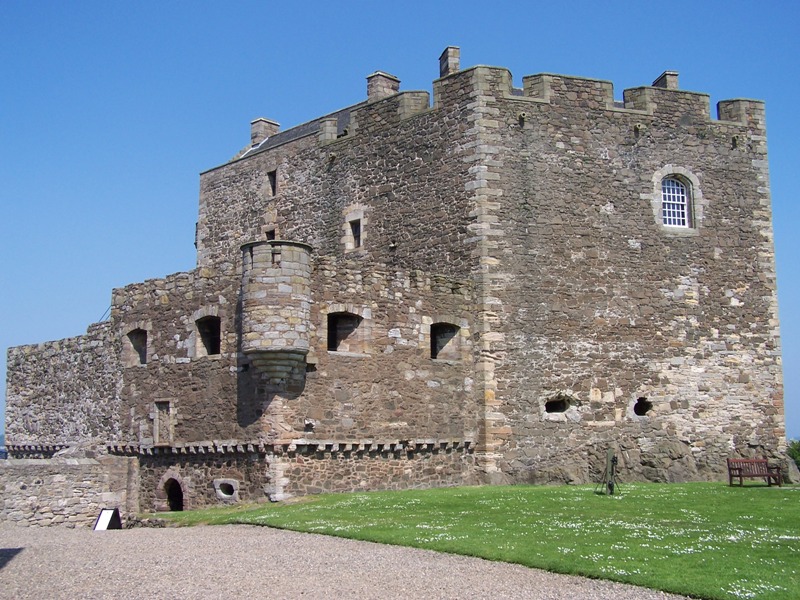 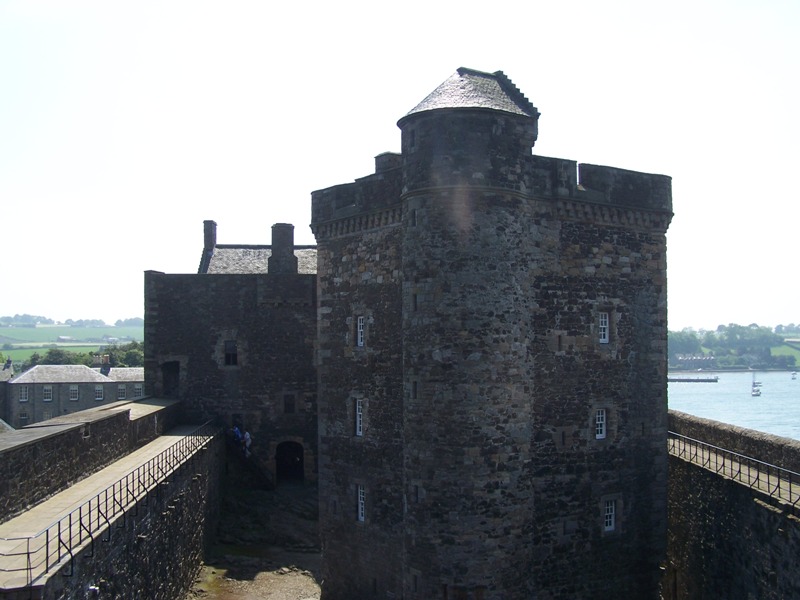 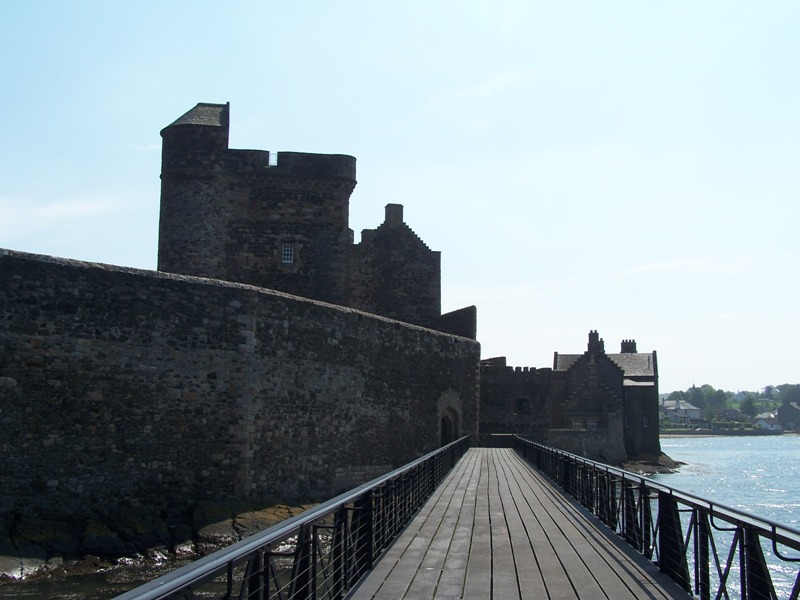 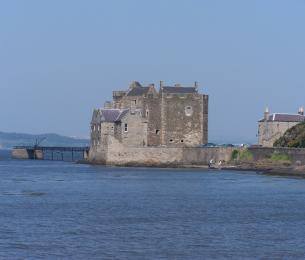 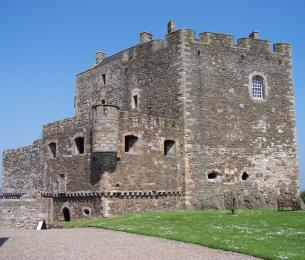 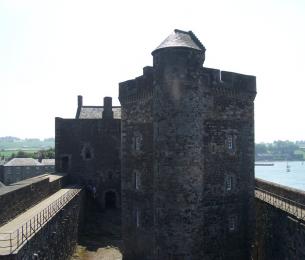 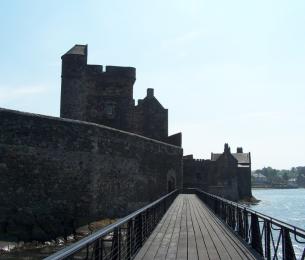