October signals the end of the season for most of Scotland's tourist attractions. This usually means that October is the month when we turn our attention towards touring Scotland's country roads as they are free from caravans and coaches. However, this October we received an invitation to visit the Gordon Highlanders regimental Museum in Aberdeen to see their new displays.

Of course we've seen several Scottish Regimental Museums in our travels and whilst Mike is always interested in the history, I tend to find them a bit too much like each other. Lots of glass cases, captured weapons, uniforms, flags and paintings of gallant charges in the Crimean War. Having said that, the Gordon Highlanders Museum makes a refreshing change.

This museum is located in an attractive building within a leafy suburb of Aberdeen. As soon as you walk into the museum you are struck by how modern and fresh it is compared to the often stuffy atmosphere of other military museums. We were particularly impressed by the Duchess Jean Tearoom staffed by local volunteers. 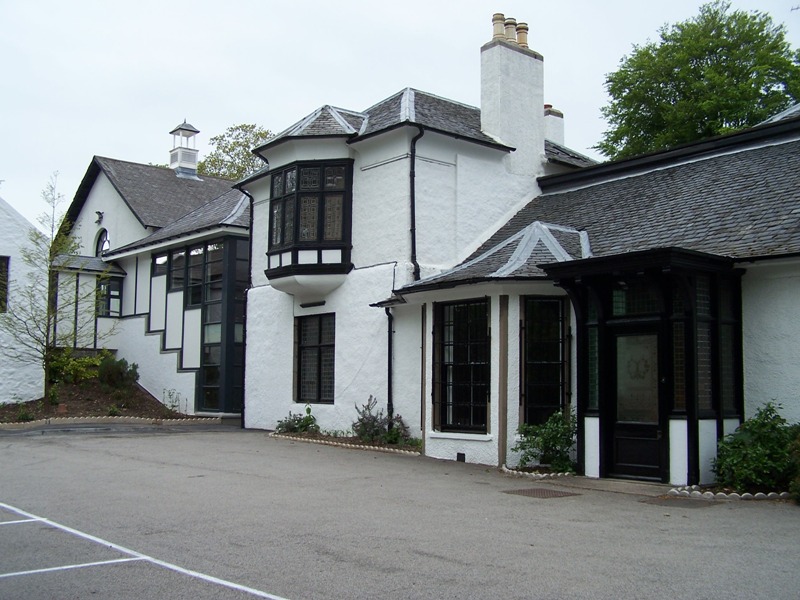 The exhibits in the museum are very well presented with large scale scenes and models depicting some of the regiments famous battles. The most celebrated of these battles was during Waterloo when the soldiers of the Regiment charged into the French lines by holding onto the stirrups of the Scots Greys Cavalry. 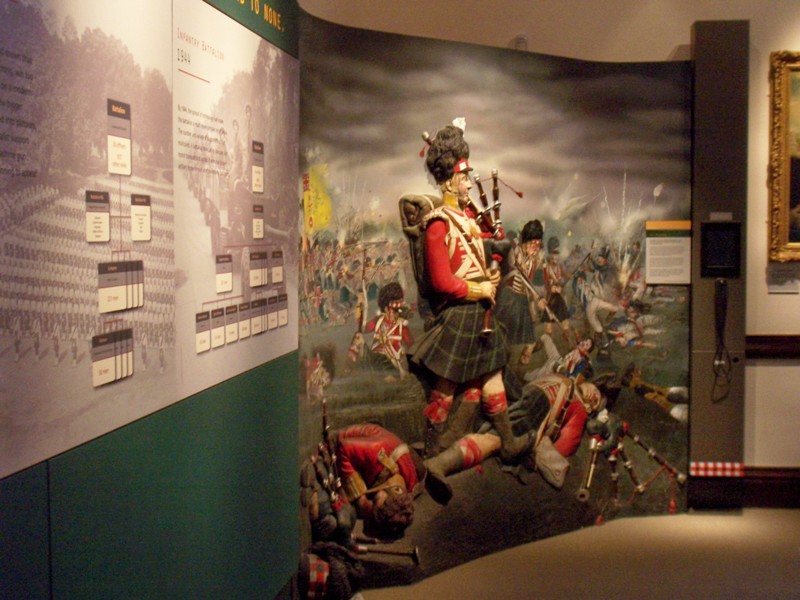 The museum is also good at providing for children and there is a section where children can dress up in small uniforms depicting different periods in the Regiment's history. 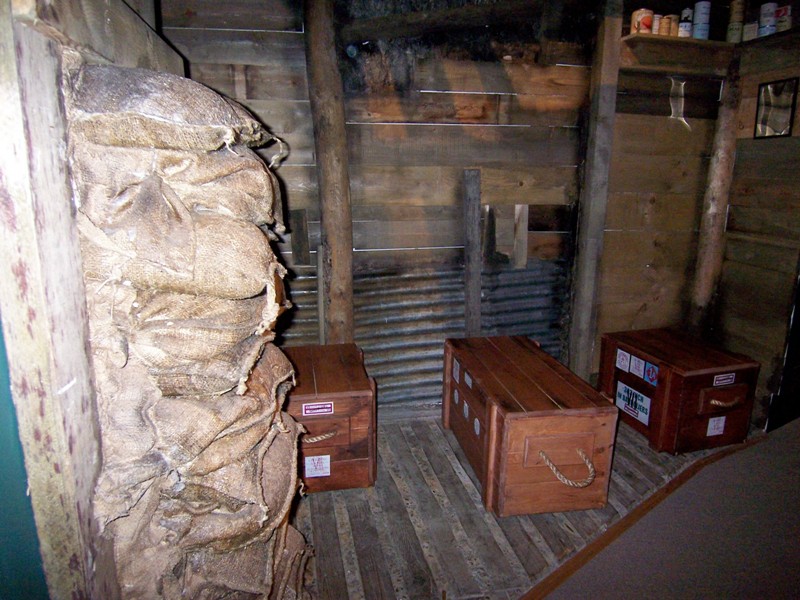 The museum has also tried to use modern technology to make a visit more informative, and there is a computer system with a catalogue of information on the wide range of weapons on display in one of the exhibition rooms. This is really more of a facility for the keen military enthusiast, but it is good to see how creative the museum curators are being. 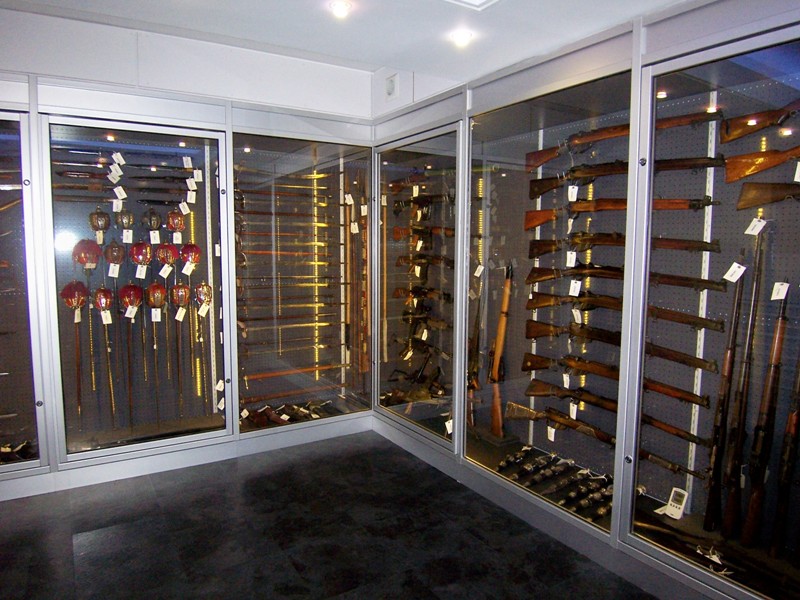 Mike also tells me that I should mention that the Gordon Highlanders were the regiment depicted, albeit not by name, by George MacDonald Fraser in his books. An interesting fact, or maybe not!?

So in summary, we would have to say that the Gordon Highlanders Museum rates as one of the best regimental museums in Scotland alongside the Royal Scots Dragoon Guards museum at Edinburgh Castle.